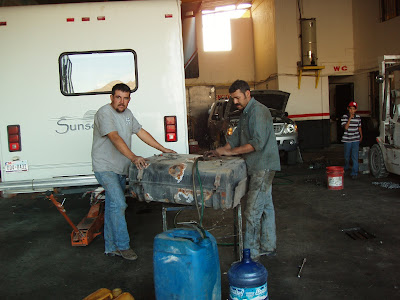 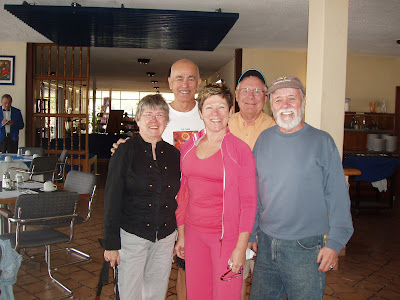 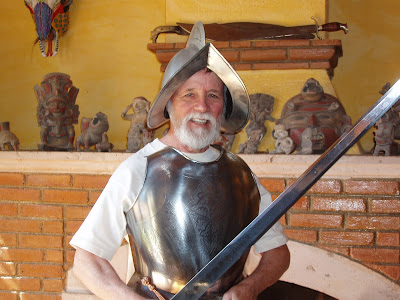 Spanish Conquistador Armor and Sword
Posted by Graydon and Diane at 12:44 PM No comments: